Pull yourself out of the tarpit

I had experienced burned-out in the past two years. The symptoms of burned-out could include

I explored and came out my own methodology, I have tried it out on my friends seeking my advice and the experiments so far look positive. It’s not for every one, but if you are from similar background as mine, you might find the methodology helpful. My background is:

I noticed that my methodology is very software operational influenced, or could be logically structured like this:

The first step of mitigating the problem is to make sure you are not sick (that could be measured by modern medicine). Not to jump into the topic of Materialism v.s. Spiritualism, we definitely agree that your body would play a role affecting how you think, or if you’re still able to think rationally. Ruling out the possibility of depression etc would be the first step.

After making sure you’re not sick, you could use body hacking to make yourself better.

Once you finished the mitigation step, we would need to find out the root cause of the problems. And usually you would be stucked at these steps and you have no idea how to make a breakthrough.

Before jumping into the detail, I’d like to address what’s the foundation / framework on tackling these problem. It’s the logic system borrowed from Philosophy and Mathematics. Like dealing with any problem in life you must admit a foundation where you could build solid ground on. To me it is the logic rules and axiom, even the modern theology is built on logic and axiom. I don’t see any better foundation you could rely upon at this moment. The difference and the key part is to know yourself well, since that would play a key role to know what your axiom are. For example: Your personality is like Alex Honnold in the documentary film: Free Solo where you have a big heart for adventure. You can’t tell why since that’s a part of yourself. It is what it is and you can’t ask further, that’s your axiom and it would be the starting point for reasoning in your logic system. It would be another story if your personality is conservative on risk. When facing on the same type of scenario, the same logic rules with different axiom could lead to very different reasonable action items. They are true respectively in their own logic system. Understanding this fact would aslo help you whether to take advice from others. Their advice could be very helpful in their own background but may not apply that well in your system.

Apart from the logic system mentioned above, I also borrowed probabilistic thinking from the master poker players and investing guru. If you read enough you’d notice that the probablistic thinking they are not only applied well in those domains. Your daily life are challenged by a lot of uncertainty and unsure, where they are subject to certain known or unknown distribution. But people rarely see it that way, they would see they did something wrong when the outcome was not right. It might be true, but you have to take a grain of sale on that where you need to guess what’s the oracle distribution behind the world you’re facing and you still might face bad outcome with certain probability even you are doing the right thing. It might just you’re just unlucky for the time being. And the reasonable action is to keep doing it until it reverses to the mean.

Beyond that, sometimes the feedback loop are unnoticeable in incremental amount. The typical tasks like these are language learning and gym training. You have to sort of “believe” that eventually it would work out and stick with it for a time window until you make it. You have to be able to identify the difficulties you are facing is just a part of that kind.

With the above said, now we could tackle the three scenarios mentioned above to find out the root cause.

Usually you would know the action items once you identify the root cause. Sometimes it is not that easy. However, the world is big, I would like to lay my belief not on deity but the fact that the world is big and believing that the difficulty you face today might have been resolved by somebody else in the world before. Read more blog posts and books to learn from others’ expereience. Especially the brighter ones. I like Bill Gates’ method to reset, where he would bring tens of books and lock himself into an isolated woodhouse in the forest and focus himself on the topic. I also tried this method by myself. I read the tens of books from business people, or the topics that I wouldn’t usually touch to explore the inspiration from others. And they might share the misearble situation they faced before and when realizing those, you would feel you are in a much better position. It would do good on seal healing the wound. This method create positive optionality. Traveling to challenging place would sort of play the same type of roles, but mostly distraction since those wouldn’t bring knowledge from reading a book.

Again, these are the framework I adopted, and I assume the methodology would only apply to certain group of audience. I kind of abstract the process how people self cure the mental problems over the years and come up with this framework. I don’t know how far it could apply but it works well for myself and a few samples around me. Hope that is helpful. 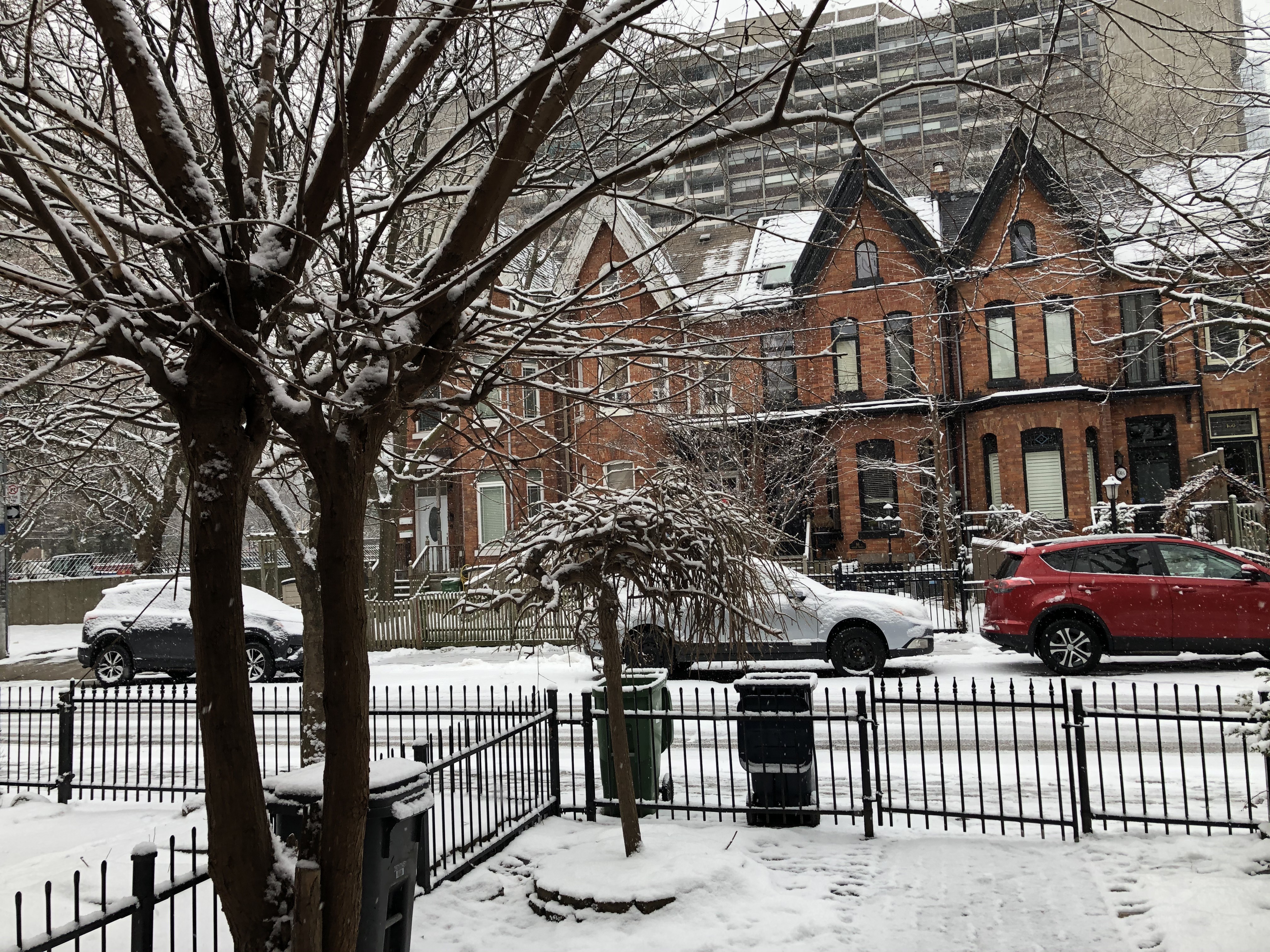 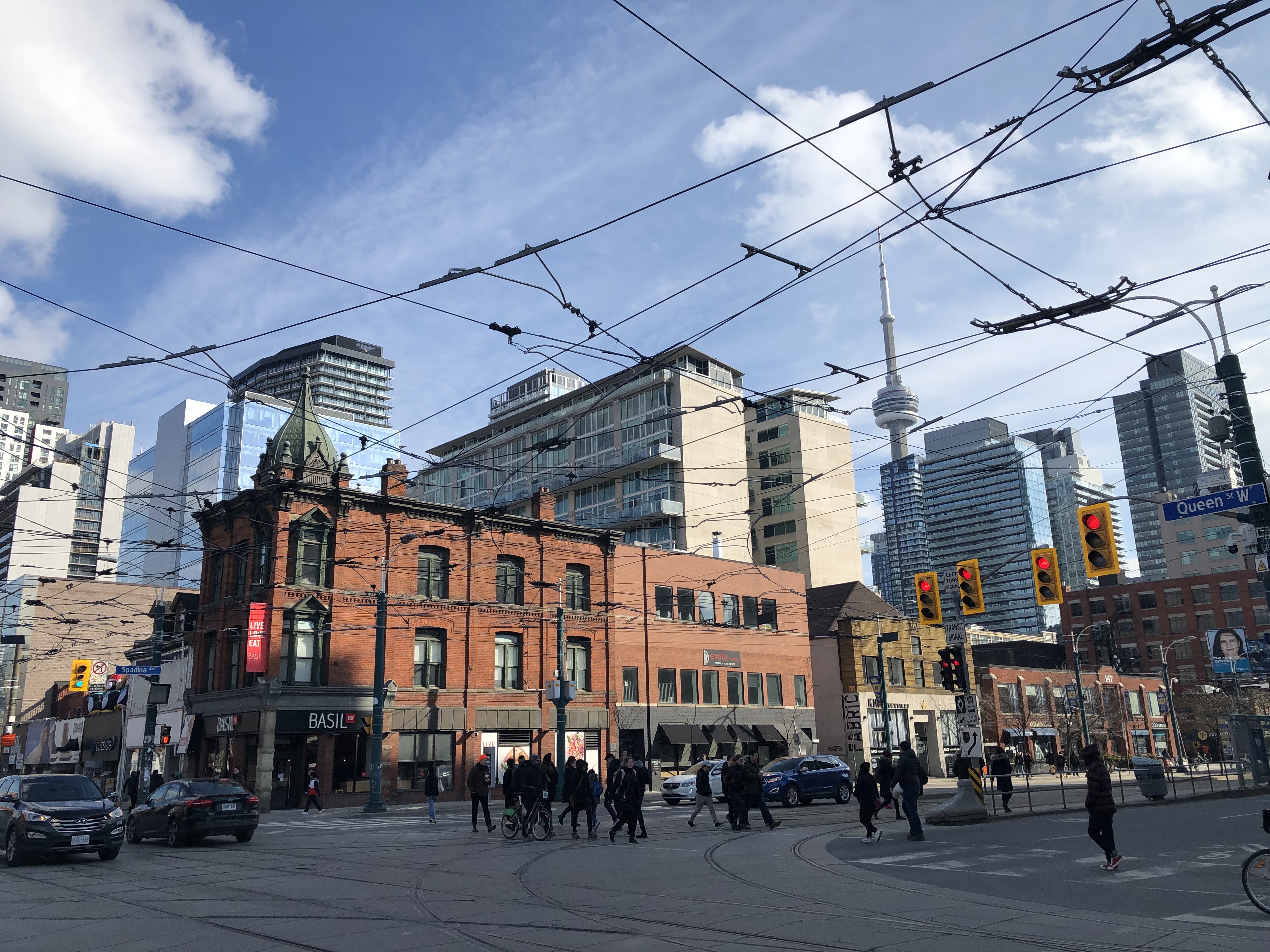 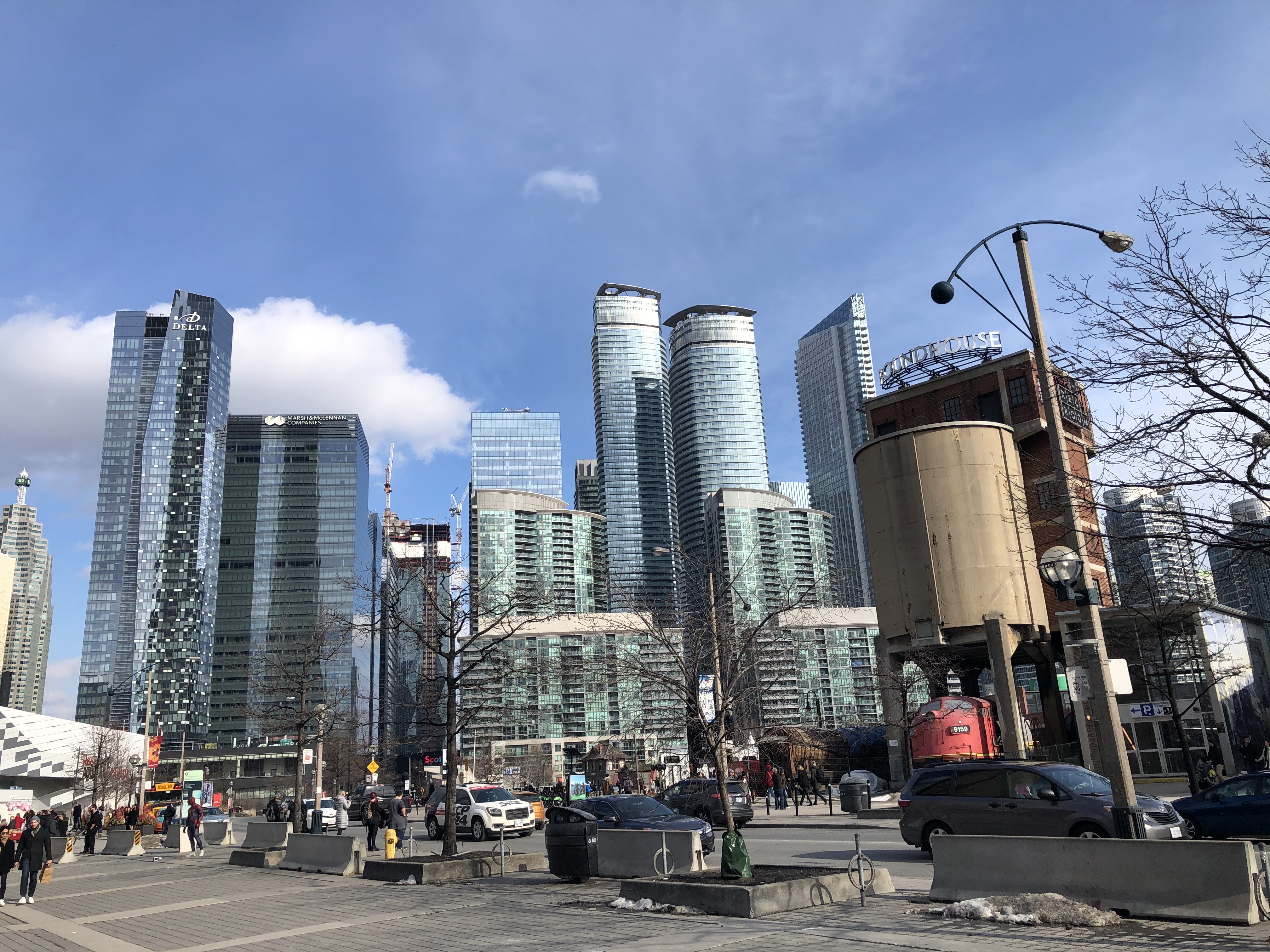 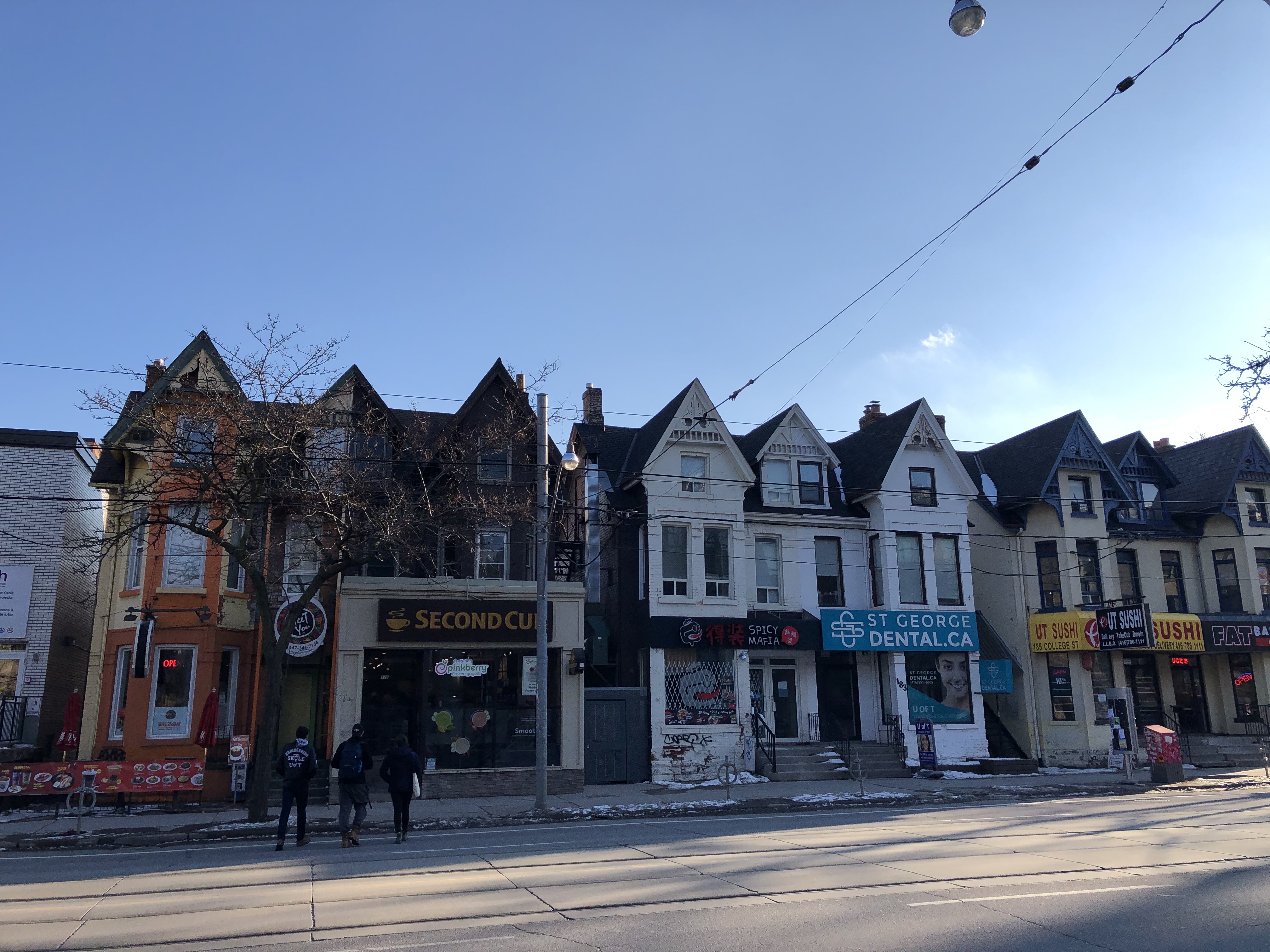