What are my anti-theft measures while I was traveling

This is a long overdue blogpost, and I finally got my time to type it out on my flight from Beijing to Singapore. I have finished my two-months of all-around Europe traveling last June. And at the start of this year, I had been to Barcelona, Spain, the place that all of the best-in-class pickpocketing are at, and where Discovery channel had its interviews on pickpocketing skills filmed at. I have been to 55 countries without ever got pickpocketing, including the notorious Barcelona, so my comments on anti-theft measures have credibility on its effectiveness.

There are good summaries online describing the common tactics to pickpocket you. These are especially commonly seen in Europe. Before you travel, make sure you pay it for a read so that you would be well aware of it when you run into them in Europe, they are but not limited to:

For reference, you can read them here and here

There is a famous quote that when you run into a bear, you don’t have to be the fastest in running, you only need to run faster than the one next to you. It’s the same in the anti-theft game. In the tourist place, there are thousands of people you only need to show that you are not the lowest hanging fruit then you are safe.

Apart from the mindset you should prepare yourself as above mentioned. There are a few equipments and measures that I would use. 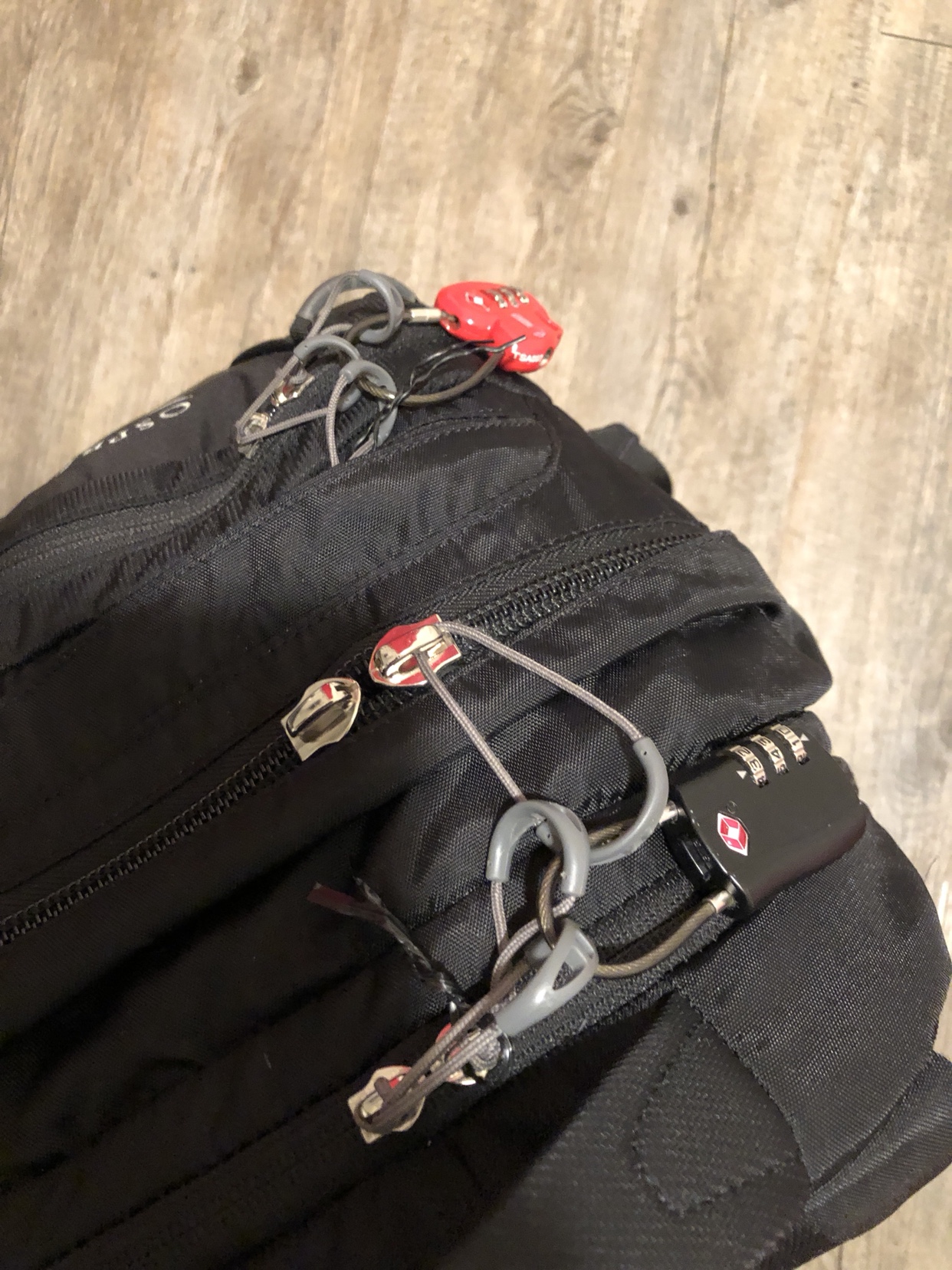 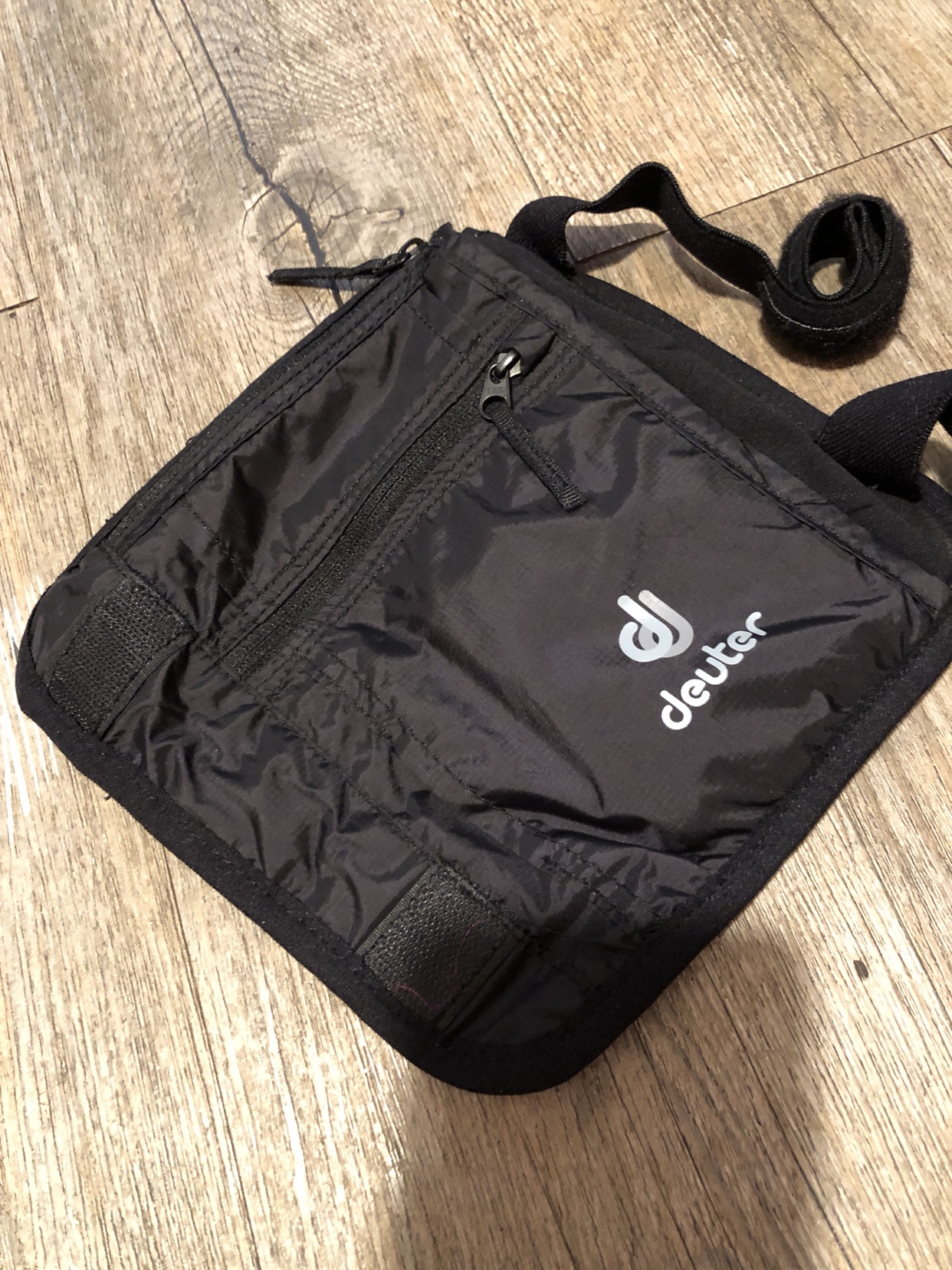